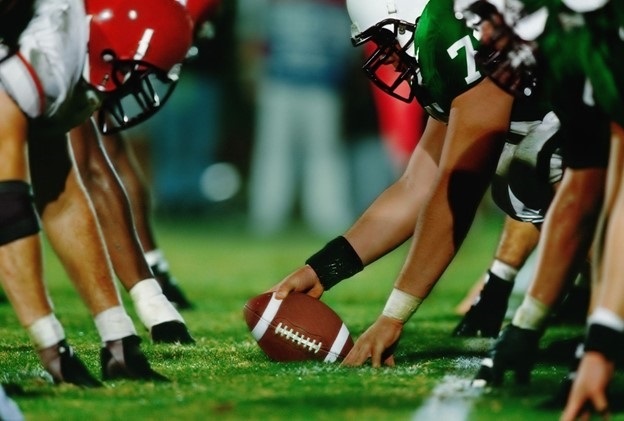 The NFL is dealing with uncertainties heading into Week 4.  The Tennessee Titans played the Minnesota Vikings on Sunday.  On Tuesday, the Titan’s COVID-19 testing results revealed three new player positives and five new personnel positives.  As a result, both teams have been forced to close their facilities.  The NFL also announced this Sunday’s Titans’ game against the Steelers would be rescheduled.

There were many questions heading into the season - players agreed to a new Collective Bargaining Agreement (CBA) in March and then the coronavirus pandemic happened.  Check out this article at WealthManagement.com about changes made to the CBA in the wake of COVID-19.

Referenced in the article is #AISSports team member, Shawn Wooden, a former NFL player who spent 9 seasons in the NFL before becoming a financial advisor.  Shawn joined Associated Financial Consultants & Investor Services in January.  He is an integral part of Associated's Sports and Entertainment Division with me (an NFLPA Registered Player Financial Advisor) and sports industry veteran, Evan Vladem.