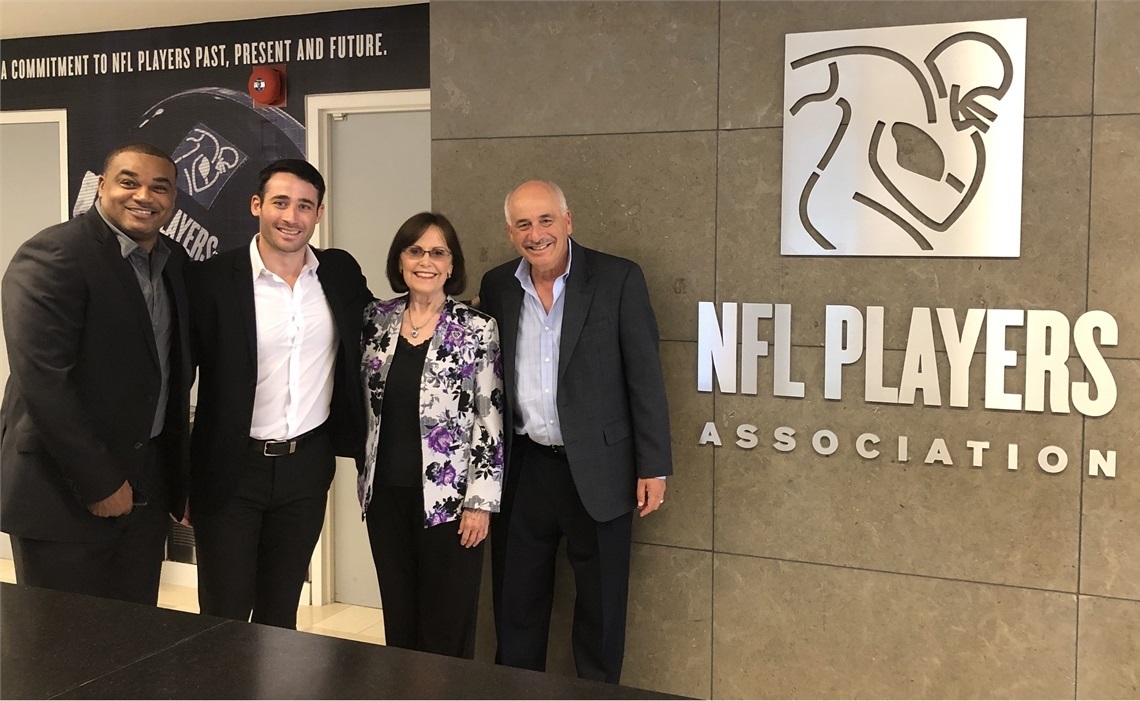 NFL Rookies Are Now Being Enrolled in 401(k) Savings Plan. Here’s Our Advice.

Last week, the AIS Sports team participated in the NFLPA 2020 Virtual Conference Series’ Boot Camp for Financial Advisors and Agents.  We attended in-person in San Diego last year, but due to Covid-19, the 2020 annual NFLPA event is being held online.  Players and teams can relate to education from afar  – after all, they have been participating in their very own virtual offseason program which has been extended through June 26 with no in-person mini camps.

The conference included a review of player benefits, contracts, and an overview of the newly inked collective bargaining agreement.

We want to highlight a key takeaway for NFL rookies (although many of them will not officially meet their team in person until training camp):

The NFL has started the enrollment process for recently signed rookies into the 401(k) Savings Plan.

There are a few things we want to note for NFL rookies about this benefit and how to maximize it:

1.  ENROLL NOW – Players can make contributions from November 1 (first game check) through March 31. If players want to be in charge, they should decide now, how much and when, to “Pay Themselves First”.  If a player does not make that decision by the 3rd Tuesday in October, they will automatically be enrolled effective with their first paycheck in November for 10% of pay.

2.  MAXIMIZE THE BENEFIT – The IRS maximum is $19,500 for 2020. The IRS max is for the calendar year (which starts in January).  NFL players get paid every two weeks for games running from November (first game check) until March.

In the event a player is not on a roster the full season, or the next season, this will help them maximize their 401(k)-plan benefit and get a jump start on their decision to pay themselves first.

With minimum salaries now set at $610K in 2020 and moving up from there, it should not be an issue for rookies to max out in this fashion.

Players are fully vested in the plan immediately, have the opportunity to reduce their taxable income by maximizing their contributions into the plan every year, which sets them up for “even more free money” when they have earned their second credited season.

3.  TAKE ADVANTAGE OF FREE MONEY – When a player’s first credited season is earned, the Club contributes $1,500 no matter what the player contributes (free money). When players who contribute their own money into the plan have earned 2 or more credited seasons, they receive a 2:1 matching contribution from their Club, up to $30K for the 2020-2021 season (even more free money).